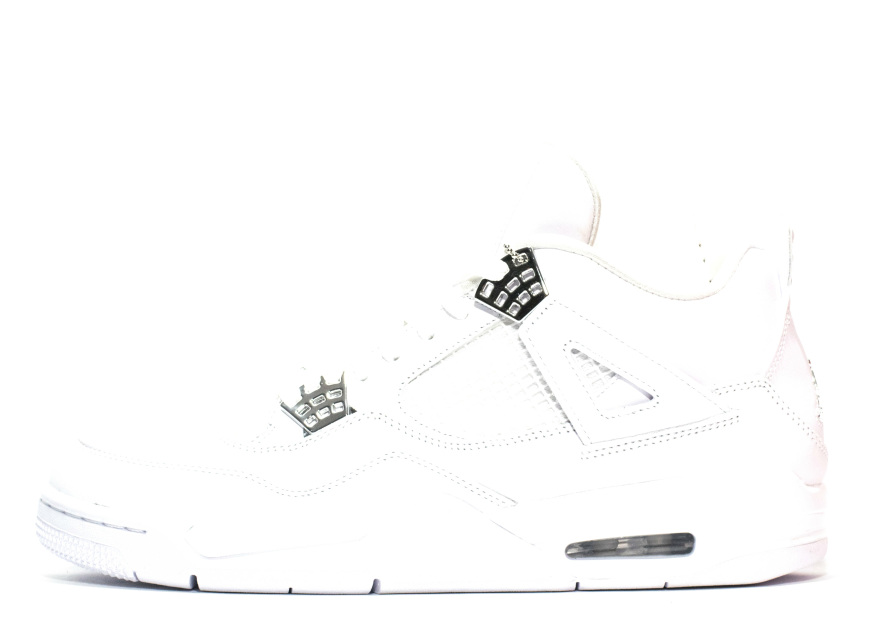 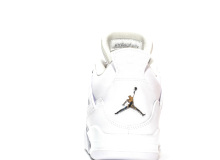 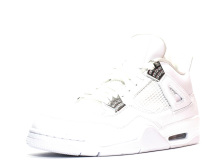 Talk about pristine! Jordan Brand reintroduces fans to the Air Jordan 4 in the icy all-white “Pure Money” rendition. Originally released in 2005, and again in 2010 under the 25th anniversary moniker, this colorway further proves that simple is often better. Released just in time for spring/summer 2017, the AJ 4 sports a clean leather upper in white, with mesh netting and Air Jordan branding on the tongue to match. Metallic Silver appears on the lace eyelets, along with a bold Jumpman logo on the heel to complete the look. This listing is in adult sizes.